Negative and aggressive treatment of your genitals and your sexuality attracts these diseases. Feeling ashamed, guilty and sinful.

Acquired immunodeficiency syndrome (AIDS) is a chronic, life-threatening condition caused by the human immunodeficiency virus (HIV). Untreated HIV affects and kills CD4 cells, which are a type of immune cell called T cell. By damaging  immune system, HIV interferes body's ability to fight to infection and disease. HIV is a sexually transmitted infection.  The HIV virus can be passed from one person to another through blood and sexual contact, hypodermic needles, breast milk, sharing injection equipments.  It can also be spread by contact with infected blood or from mother to child during pregnancy, childbirth or breast-feeding. Without medication, it may long time, many years before HIV weakens immune system to the point to have AIDS.

According to Ayurveda, HIV/AIDS is majorly a disease of low Ojas (immunity), the vital sap of the body.  According to Ayurveda, the ojas is developed from the food which is properly digested. It is a body's natural immunity and helps body to fight against diseases. Ojas plays a vital role in maintaining the physical and mental health of a person to fight against diseases. With lowered Ojas the body becomes the recipient of a lot of serious disease and infections.

Ayurveda has several effective therapies for HIV/AIDS. There is a specific branch in Ayurveda, that is dedicated to increasing the immunity and strengthening the body defense mechanism against severe diseases. Ayurveda has highly effective medicines to regulate the development of HIV/AIDS.  After initial detoxification, the strength, immunity and vitality of the patient are increased through Rasayanic therapies. 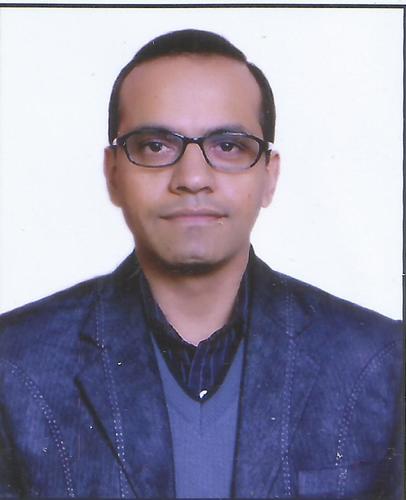 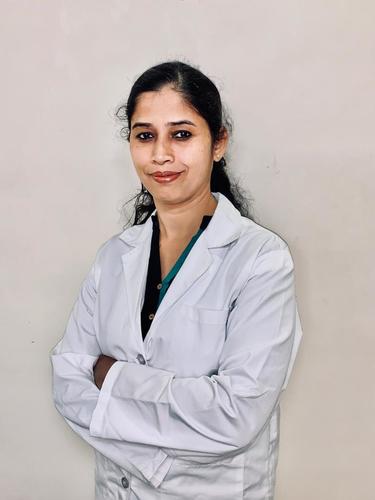 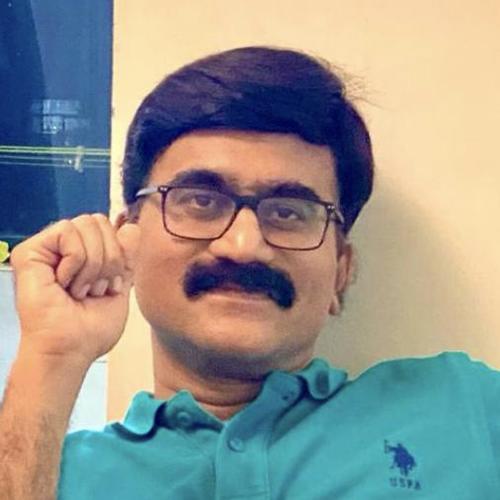 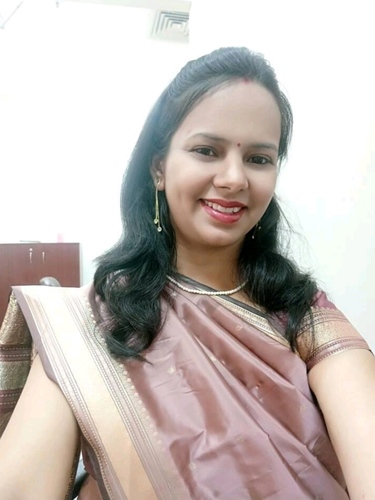